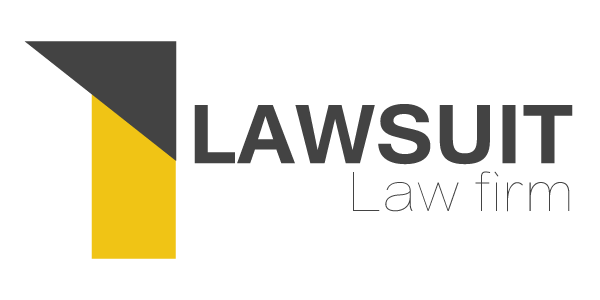 To date, more than 50 people have been declared dead, more than 80, including civilians, have been injured to varying degrees. The exact number of prisoners has not yet been determined.

The actions of Azerbaijan carried out within the framework of the genocidal anti-Armenian policy violate the territorial integrity, inviolability and sovereignty of the Republic of Armenia, the norms of public international law, the ceasefire regime, and constitute crimes against humanity, aggression and war crimes.

Azerbaijan, represented by certain State bodies, institutions and entities, is waging both a kinetic and an information war, disseminating information that does not correspond to reality, while remaining unpunished.

We deem it necessary to provide you with information on this ongoing situation, as the media and other information sources remain silent.

We also call on you not to cooperate with Azerbaijani organizations or institutions, as they defend the interests of the terrorist Government and the regime of Azerbaijan and support violence, crime and destruction.